For this specification, these underpinning elements have been used to create a framework for studying film, which learners will be able to apply to all the films they explore:

You will require a grade 6 in English and a keen interest in films, in addition to the general entry requirements.

This component compares two mainstream Hollywood films and introduces learners to US indie films. The comparative study will be focused on the core areas of study, foregrounding a comparison of contexts – how contexts are reflected in film, how knowledge of contexts increases understanding and how films generate meanings and responses. Learners will thus explore the relationship between contexts and films through considering key elements of film (cinematography, mise en scène, editing and sound), the structural elements of film (narrative construction and where relevant, genre), aesthetics and representation issues. For the US indie film, spectatorship issues will also be covered.

Moving away from the dominance of Hollywood cinema, this component takes an in depth look at two British films and one non-English language European film. Again the key and structural elements of the films will be covered, as well as contextual issues and narrative (British films only).

Recommended textbooks to be advised by your tutor. Access to DVD and video player. Extensive use will be made of the Internet and relevant websites will be an important source of material to study this course. 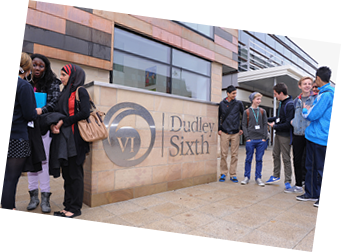 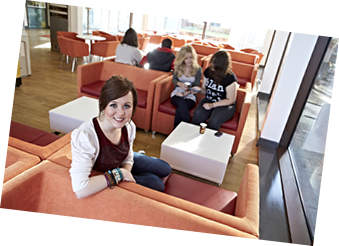 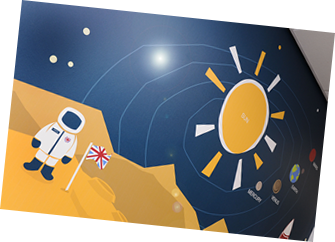